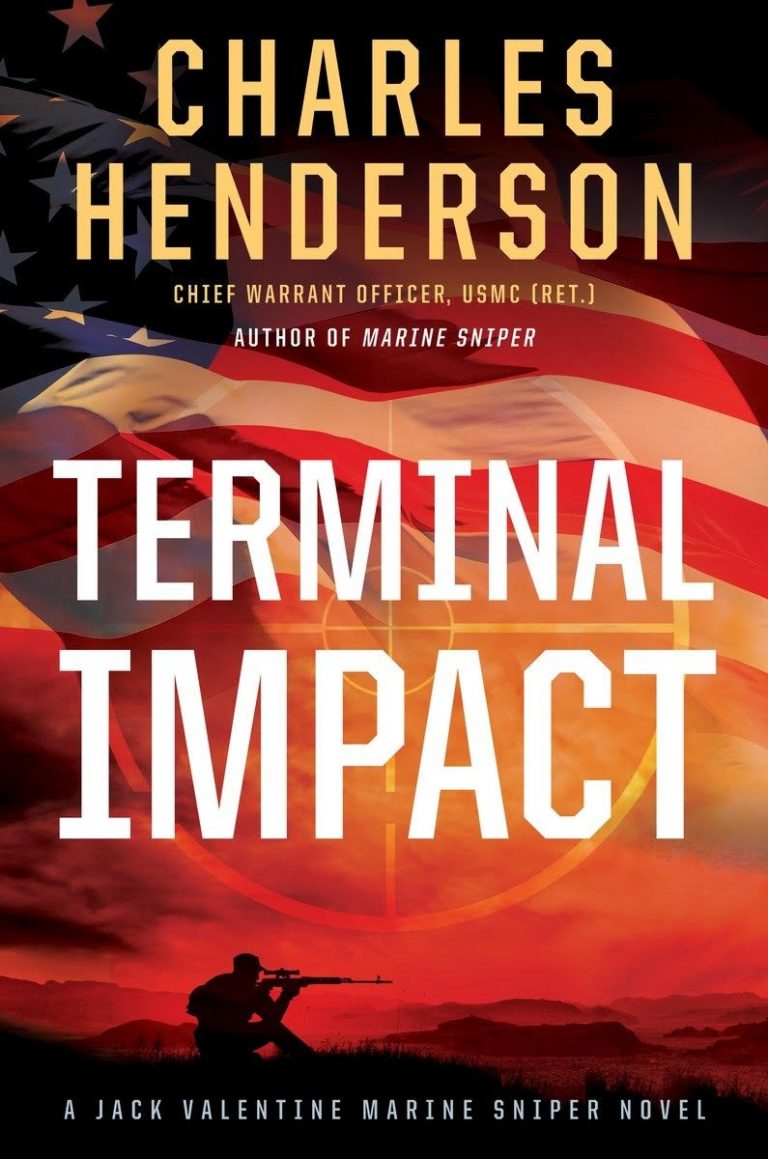 From the author of Marine Sniper—the classic true account of Sergeant Carlos Hathcock—comes a gripping and gritty new novel about a sniper on the trail of al-Qaeda terrorist Abu Musab al-Zarqawi in post-9/11 Iraq... 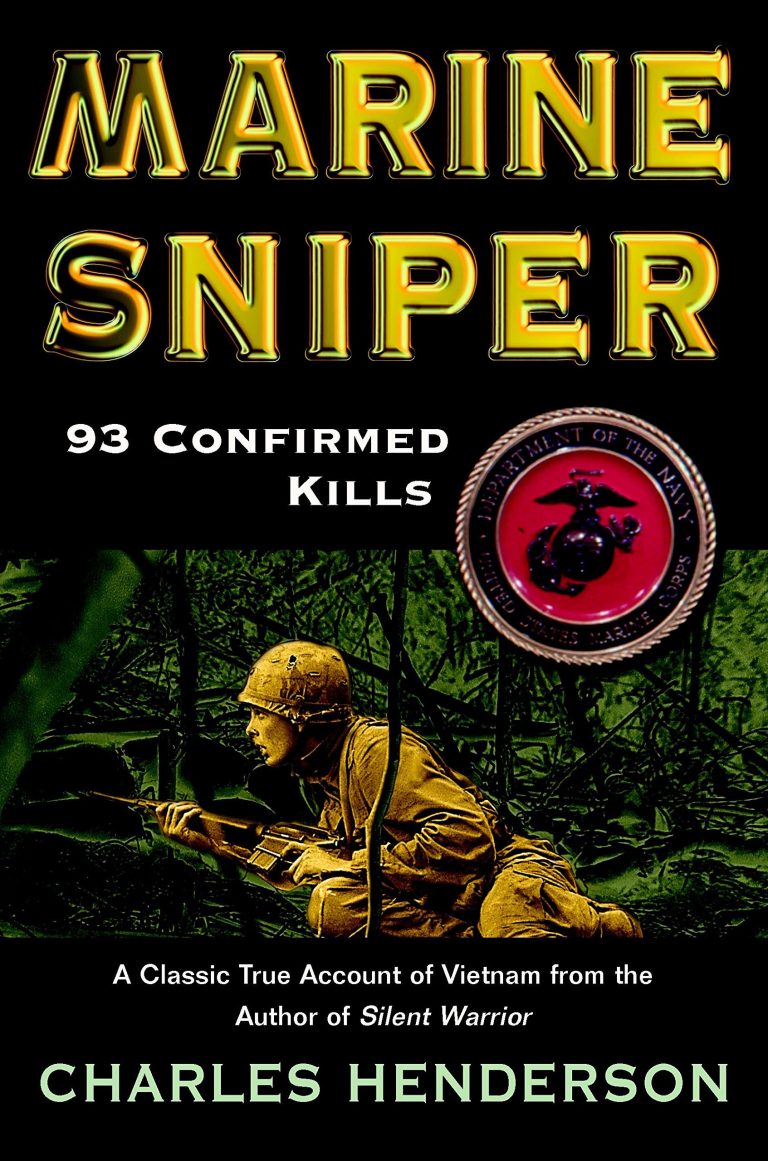 The explosive true story of Sergeant Carlos Hathcock, a legendary Marine sniper in the Vietnam War.

Afternoon sun cut long shadows across the Baghdad airfield as Gunnery Sergeant Jack Valentine and seven of his MARSOC operators trailed out to mount a waiting US Army Black Hawk. The chopper would fly the patrol from LZ Victory to a no‑name crop‑of‑rocks insertion point known only by grid coordinates in the al‑Anbar wastelands, north of Hit. Two local cops and a clutch of Iraqi security force soldiers, gaggling within smelling distance by their trucks, gawked at the unholy tribe, festooned with long guns and made up for war. The Iraqis’ surly looks told what their minds said. None of it good.

Each Marine sported his own devil’s face, painted with different menacing designs of brown, tan, and black camouflage. Bold dark stripes slanted evilly across their foreheads, tilting above their eyes. Accent lines off the sides and under their eyes joined wide streaks of black and brown that angled down their cheeks. Some men had totally blackened circles covering their eyes, and black-smudged triangles in the hollows under the ridges of their cheeks. They also drew teethlike lines over their lips, so that their war-painted faces resembled the classic death’s‑head. Other faces, like Jack’s, resembled a demonic tiger.

Each of the Marines wore an embroidered black ace‑of‑spades patch with a Punisher skull in its center, trimmed in red, and a pair of black-and-white dice showing snake eyes on the fronts of their Kevlar operator’s vests. The team logo that Jack had designed. He had a Jacksonville ball cap and T‑shirt shop crank out three hundred of the embroidered patches along with a five-foot flag of the same logo design that now adorned the HOG Wallow wall behind his desk. On the men’s backs, they each had painted a red-trimmed black crusader’s Templar cross. Another Jack Valentine novelty to set his tribe of Spartan warriors apart.

Jack heard one cop gag out in a disgusted Arabic voice, “Shayatin mukali.”

He recognized the colloquial Arabic phrase for “painted devils,” a name the Hajis had given American snipers, so he stopped his crew and smiled at the men. His black-over-brown tiger-striped face, slanting bold lines above and around his eyes and down his cheeks, evil and dark beneath the shade of his flop hat, contrasted by his flashing white teeth, startled the Iraqi security crew.

Then a soldier wearing two gold stars on green epaulettes, the lieutenant in charge of the Iraqi detail, pointed at Valentine, recognizing him, and said, “Ash’abah al‑Anbar! Ash’abah al‑Anbar!”

The other men mumbled the words, too, eyes glaring, faces frowning, as if they had just seen old Iblis himself.

“Yeah, baby, I’m back! The Ghost of Anbar,” Jack bellowed out, and let go a wicked laugh. “Old Shabah the bogeyman himself has returned to haunt your bloody lands. Beware! Beware! My shayatin and me, we’re out there in the darkness, killing your cousins and devouring their souls.”

“Dude.” Cotton Martin laughed. “So much for winning the affections of our local hosts.”

“I know,” Jack said, striding to the helicopter. “Elmore will be proud of us when he hears about it.”

“Yeah, Gunny V. That’s what I’m afraid of. Just like the spades and skulls you got going on in the hooch. And that freaking black wall,” Sergeant Clarence “Cochise” Quinlan said, stepping fast behind them. His old pal from Ninth Marines, Sergeant Sammy LaSage, marched with him.

“Oh, Heaven forbid!” Quinlan let out. “It’s like we painted these big-ass targets on our backs. First we piss off the Hajis like we’re back for round two of the Crusades, then we all wear massive indicators to give them something to aim at.”

“You worry too much, Cochise,” Jaws said, hot on his heels with Bronco Starr. 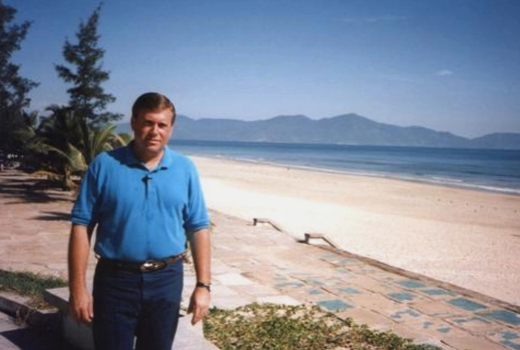 Charles W. Henderson, known to many of his friends as “Bill,” served a career in the United States Marine Corps, retiring in 1993 as a Chief Warrant Officer. On active duty, Henderson, a combat veteran, not only worked as a public affairs officer, but also qualified in sniper fire and marksmanship instruction, and competed nationally with rifle and pistol as a member of the shooting team at Quantico, VA. After leaving active service, Henderson joined his family and relatives in Oklahoma where he raised cattle and horses. In 1997, he moved to the outskirts of Colorado Springs, Colorado where he lives today, writing books full-time, and breeding, raising and developing AQHA registered American Quarter Horses for professional competition.